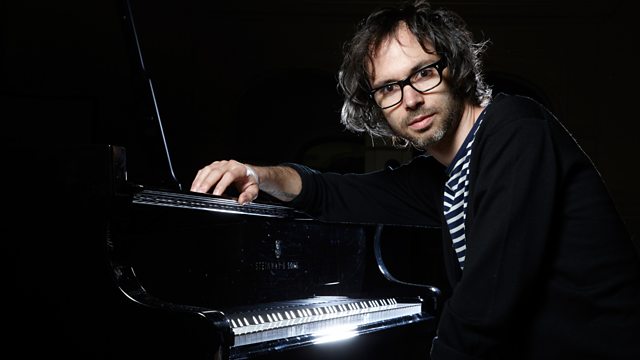 In the first of two programmes this month pianist James Rhodes presents music that's changed his life: including recordings by iconic twentieth century pianists Glenn Gould and Vladimir Horowitz, and performances by some of today's leading virtuosi including the Labeque sisters, Arcadi Volodos, and Sergio Tiempo. Plus extracts from Cosi fan tutte conducted by Teodor Currentzis.

Until the age of 14, James had no formal academic musical education or dedicated mentoring. Aged 18 he stopped playing the piano entirely for a decade. Since returning to the piano, he has released five albums, all of which have topped the iTunes classical charts. His bestselling memoir, Instrumental, is a moving and compelling story that was almost banned until the Supreme Court unanimously overthrew an injunction in May 2015. He has performed in venues around the world from the Barbican, Roundhouse, Royal Albert Hall, Latitude Festival, Queen Elizabeth Hall and Soho Theatre in the UK to halls in Paris, Australia, Hong Kong, Chicago, Vienna and more.

James will be back next week with another edition of Saturday Classics.