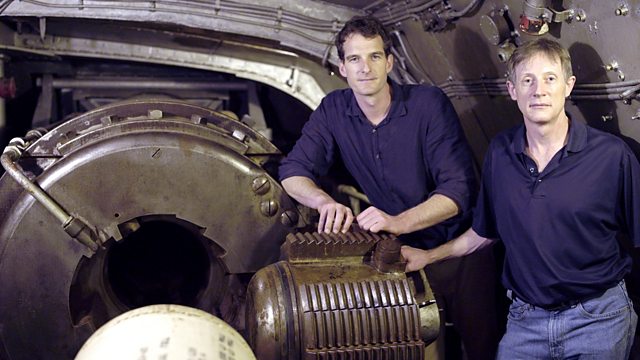 Documentary tracing the events and the legacy of the largest naval battle of WWI. New evidence suggests that the battle was in fact crucial to eventual Allied victory in the war.

Dan Snow, Shini Somara and Nick Hewitt investigate the events and the legacy of the largest naval battle of the First World War, the Battle of Jutland. Both Britain and Germany claimed victory - but both sides suffered huge losses and the significance of the battle to the outcome of the war has been questioned ever since.

Fresh evidence sheds new light not only on why so many died, but also on the importance of Jutland to the eventual triumph of the Allies.

Jutland: The Battle that Won the War 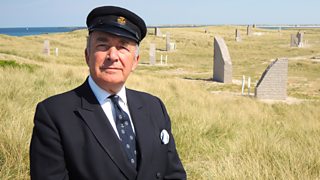 Lord West explains why Jutland was the most important battle of the First World War.