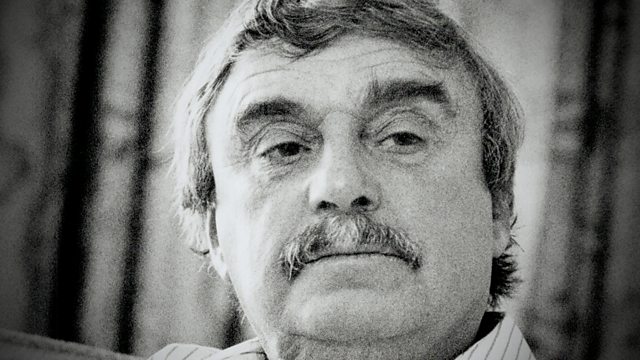 Author of The Virgin Soldiers, Leslie Thomas talks to Robin Ray about music which stirs strong emotions. From August 1990.

Leslie Thomas, Welsh born author of 'The Virgin Soldiers', talks to Robin Ray about the music which stirs his emotions.

In between his music choices, Leslie recalls becoming orphaned and life in a children's home, his national service and how he became a journalist and novelist.

See all episodes from The Tingle Factor