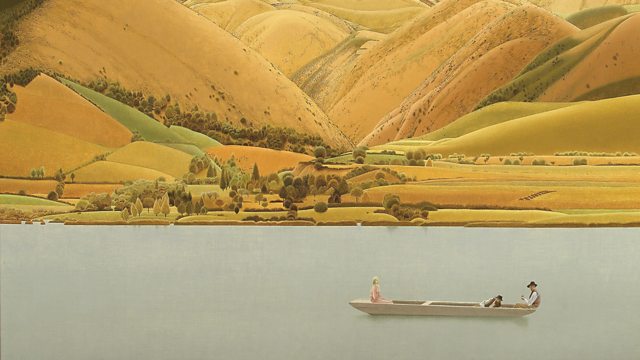 Moonstone: The Boy Who Never Was by Sjón was named Best Icelandic Novel of 2015. The English translation which is out now is from Victoria Cribb.

Winifred Knights (1899-1947) is the first major retrospective of the award-winning Slade School artist which will display all her completed paintings for the first time since their creation, including the apocalyptic masterpiece The Deluge, 1920. It runs at the Dulwich Picture Gallery from June 8th to September 18th 2016.

New Generation Thinkers is a scheme run by BBC Radio 3 in partnership with the Arts and Humanities Research Council to find academics who can turn their research into radio programmes. Find out more from our website and hear them introducing their research in the programme which broadcast on May 31st - available as an arts and ideas podcast.