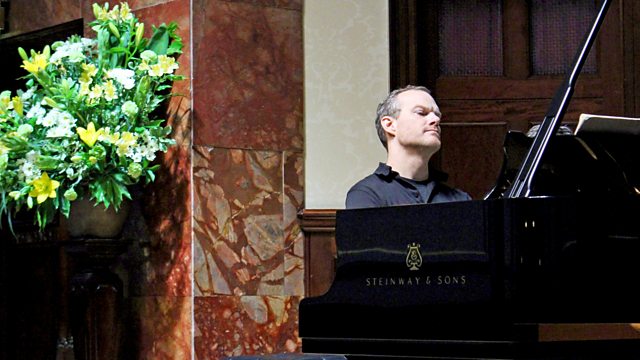 The story of the Goldberg Variations begins in Leipzig when Count Hermann Karl von Keyserlingk, the Russian ambassador to Saxony, brought the young composer and performer, Johann Gottleib Goldberg to Bach for music lessons. Keyserlingk mentioned that he suffered from insomnia and would like some keyboard pieces for Goldberg to play when he was unable to sleep, and so Bach apparently composed the Goldberg variations. Whether the story is true or not, Bach did create a masterpiece of thirty variations based on the opening aria.