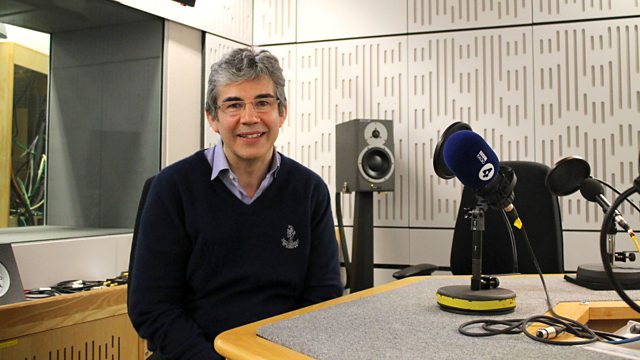 He works across three London hospitals performing general, vascular, trauma & reconstructive surgery. In addition, for the past two decades, he's spent several weeks every year working in conflict zones around the world for Médecins Sans Frontières (MSF) and the International Committee of the Red Cross (ICRC).

Born in Carmarthen, Wales, he was brought up by his grandparents until he was four while his parents finished their training - his Welsh mother became a nurse, his Indo-Burmese father an orthopaedic surgeon. He studied medicine at St Andrews University and completed his medical and surgical training in Manchester and Liverpool before becoming a consultant general and vascular surgeon working in London.

He first volunteered to go into a war zone in 1993 when he travelled to Sarajevo. Since then he has worked in Iraq, Afghanistan, Sierra Leone, Liberia, Ivory Coast, Chad, Haiti, Yemen, Nepa, Gaza and Syria. In 2016 he and his wife, Elly, set up the David Nott Foundation, a charity which funds the training of local doctors to work in conflict zones and hostile environments.
Producer: Cathy Drysdale.

See all clips from David Nott (2)