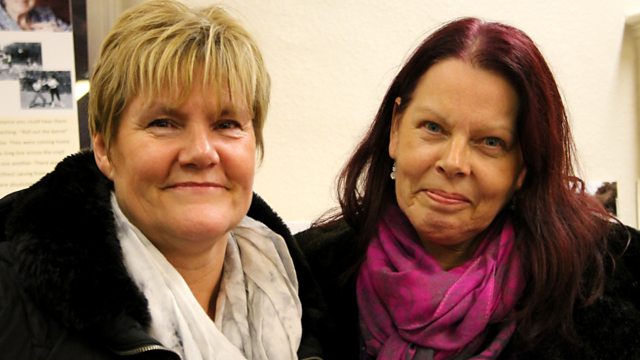 Documentary series. A family searches for their little brother, who disappeared 50 years ago following a wedding.

Michael, James and John Buckley are brothers from Glasgow. Following the death of their mother, they were placed in the Nazareth Children's Home. After James's wedding in 1966, the youngest brother, John, disappeared - and it would be 50 years before they found him again. Following decades of unsuccessful searching of telephone directories and records, the Buckley family turned to a tracing agency, who finally found their long-lost little brother living in Blackpool. Now John is heading home to Scotland for an emotional reunion, a 69th birthday and a warm welcome from the nephews and nieces he's never met.

And we meet Alison Searle from Worthing, who discovered she was adopted when she told her parents she was getting married, aged 16. Alison's hunt for her birth mother takes her on a voyage of discovery which unearths two half-sisters, Liz and June. To help them better understand their mother's story, the three reunited sisters visit the Yorkshire mill where she worked before getting married, and make a journey to the mother-and-baby home where Alison was born.

See all episodes from Family Finders