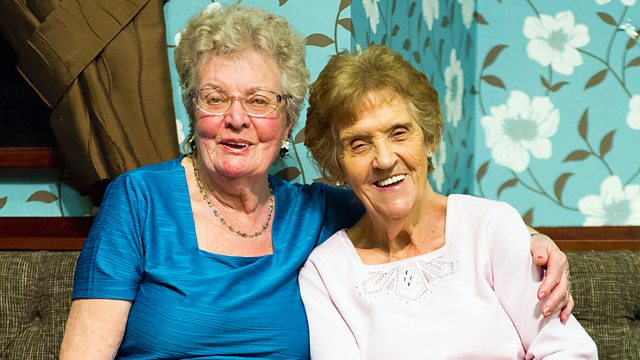 Last Whites of the East End

Documentary exploring the effect of immigration on the dwindling white community of the East End, from the perspective of those who remain and those who chose to leave.

Newham in London's East End is home to a tight-knit white working-class community who have lived there for centuries. But over the past 15 years something extraordinary has happened to this cockney tribe - more than half of them have disappeared. Now the few who remain are struggling to hold on to their identity in the place they have always called home.

Newham has been shaped by immigration for generations, but the past 15 years have been defined by it, as Newham welcomed the highest numbers of new residents anywhere in the country. At the same time more than half the white British population have vanished - breaking apart the tight-knit families their community was built on.

A decade of mass immigration and 'white flight' has brought Newham to its tipping point, and now Newham has the lowest white British population of anywhere in the UK.

Filmed over several months, this documentary records the thoughts, feelings and experiences of the white residents of Newham, as they leave the place where they've grown up.

From young mum Leanne, who has made the difficult decision to leave her tight-knit extended family in search of 'a better life' in Essex, to mixed-race Tony who wants to find somewhere to bring up his baby daughter that feels more like what he knows, these are the stories of people who are struggling with rapid change.

Many cling on to the past, fighting to keep the last places going where the white community meet, like Peter Bell, manager of the East Ham Working Men's Club. This is now a hidden world of tea dances, boxing and drinking in the last club left - an oasis for those left behind.

This thoughtful, reflective film hears these voices for the first time. It uncovers what it really feels like to have society change around you.