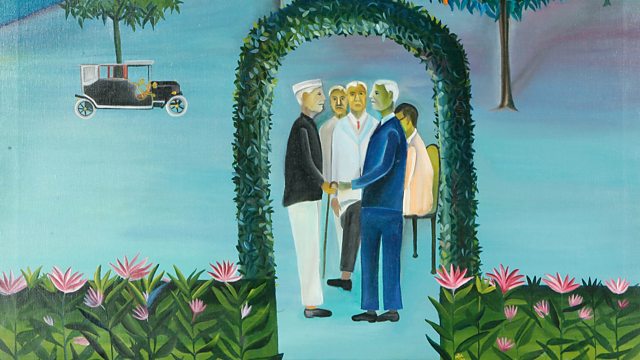 Philip Dodd explores the art of Bhupen Khakhar ahead of the opening of a show at Tate Modern in London. Plus London as a city state and its relationship with UK regions.

Philip Dodd is joined by art historian Devika Singh to consider the art of Bhupen Khakhar and the subjects he explored including class difference; desire and homosexuality; and his personal battle with cancer.

Also, Saskia Sassen, Jane Morris, David Anderson and Pat Kane discuss the emergence of London as a global city and what the economic and cultural ramifications might be for the rest of the UK.

Bhupen Khakhar is on show at Tate Modern from June 1st to September 6th.