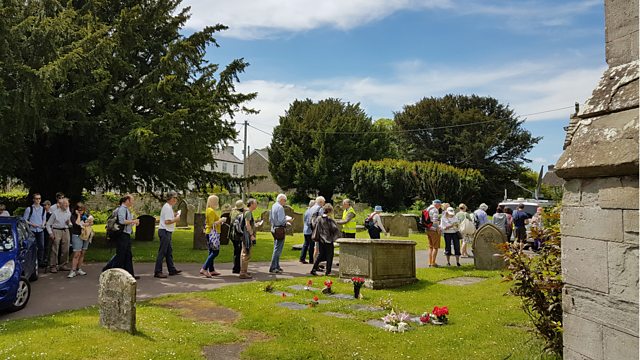 The Sitkovetsky Duo perform music by De Falla, Prokofiev and Sarasate, live at the 2016 Hay Festival.

Clemency Burton-Hill presents a concert of music with a Spanish flavour performed by the Sitkovetsky Duo, broadcast live from St Mary's Church, Hay-on-Wye, during the 2016 Hay Festival. Included in the concert is de Falla's Suite derived from songs he composed whilst in France, the First Violin Sonata by Prokofiev, and Sarasate's Ziguenerweisen Op 20 - his Gypsy Airs demonstrating at the time that a Spaniard was a match for Brahms and Liszt in the so-called Hungarian style.