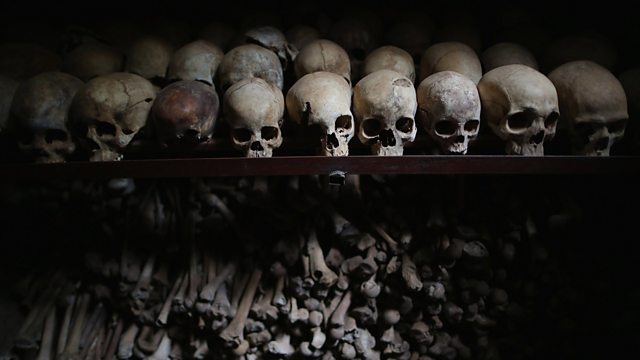 What caused tension between 'genocide' and 'crimes against humanity' – and between the two lawyers who devised these two apparently related legal concepts?

What does 'genocide' mean? How does it differ from 'crimes against humanity'? And why should there be such tension between two apparently related concepts - and between the two lawyers who devised them? Joshua Rozenberg explores the origins of international criminal law.

(Image: The bones of thousands of genocide victims inside a crypt in Nyamata, Rwanda. Credit: Chip Somodevilla/Getty Images)

Artificial Intelligence and the Law