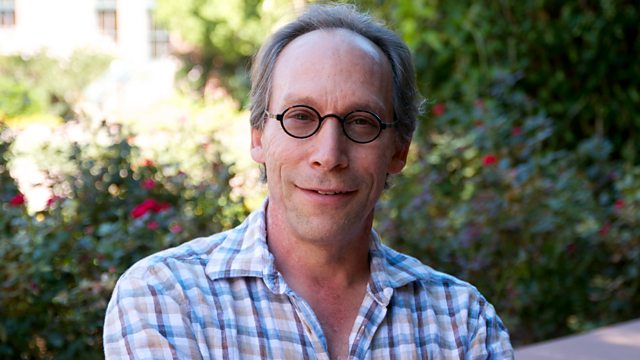 Author and cosmologist Lawrence Krauss discusses dark energy with Jim Al-Khalili and why 'coming out' as an atheist is so controversial in the United States.

Lawrence Krauss has had an unusual career for a cosmologist.

Not content with dreaming up theoretical models of the Universe, and writing bestselling science books, he gathers audiences of thousands for his talks with leading figures, from Noam Chomsky to Johnny Depp. And soon, he will star as an evil scientist in the film 'Salt & Fire' directed by Werner Herzog.

Inside the world of physics, Krauss predicted the existence of a mysterious 'dark energy' in space, several years before it was found, although the Nobel Prize for the discovery was later given to three other scientists.

As a public atheist, Krauss has come to blows with religious and political lobbies inside the United States. He tells Jim Al-Khalili why 'coming out' as an atheist in the US is considered so controversial.