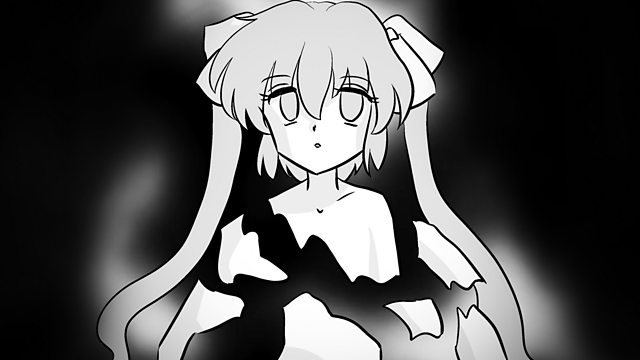 The Borders of Sanity
Episode 1 of 4

Japan is going through a revolution in how depression is talked about and treated. Christopher Harding explores why.

Up until the late 1990s, depression was all but unknown in Japanese society and pharmaceutical companies had given up on trying to sell anti-depressants there.

Fast forward to today and court cases alleging overwork depression and overwork suicide, reassuring commercial branding of depression as a "cold of the soul" and increased media attention have turned Japan into a highly medicated society.

In the first episode of a four-part series about mental health and culture, Christopher Harding explores how in just a few years, psychiatrists, lawyers and the pharmaceutical companies helped introduce 'depression' to Japan.

See all episodes from The Borders of Sanity