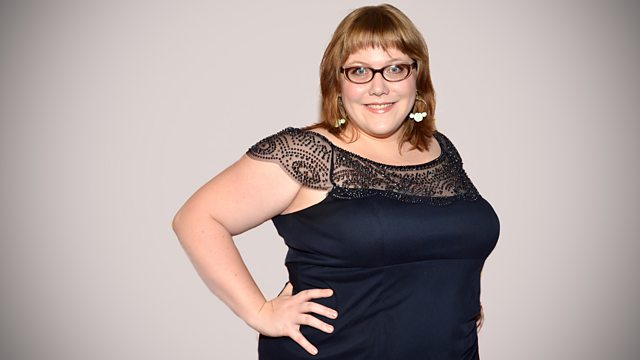 American feminist performer Lindy West gained international exposure when she appeared on This American Life in 2015 to talk about how she confronted a vicious internet troll who impersonated her dead father. She joins Jenni to discuss her book 'Shrill: Notes from a Loud Woman.'

Little is known, beyond the anecdotal, about the everyday lives and needs of women involved in street sex work. We hear from the Sex Workers Outreach project in Gloucester run by the Nelson Trust and from Professor Susan Buckingham about new research by U-Turn in Tower Hamlets helping to identify the services these women need and want.

Ilya Espino de Marotta, Chief Engineer of the Panama Canal Expansion Project which is due to open on 26th June 2016 talks about her life and work.

A tribute to Carla Lane

k.d Lang talks about the collaboration on her new album.