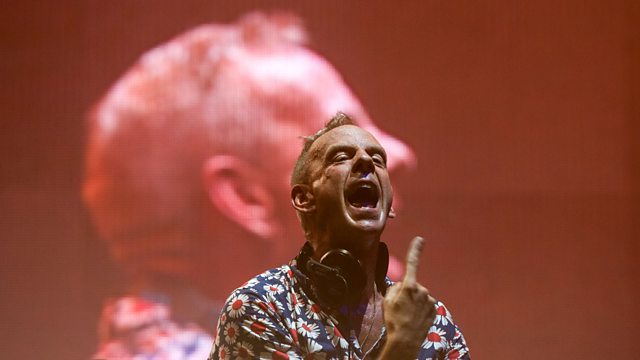 From Punk Get Funk

Marking the fortieth anniversary of punk, Norman Cook, aka Fatboy Slim, compiles a personal mixtape of the people and music that influenced him as a teenager growing up in Reigate.

As a teenager in 1976, Norman Cook was at his most impressionable when the whirlwind that was punk rock hit the nation.

When the filth and the fury reached his home town of Reigate, Norman threw himself headlong into this new sound. His first punk gig was seeing Generation X at the nearby Croydon Greyhound, and he learnt the chords to The Buzzcocks "I Don't Mind" in a single afternoon.

He idolised The Damned and The Clash, still treasures his collection of punk lapel badges, and it was the DIY independent spirit of punk that inspired his own music career.

"It was about rebellion and ripping up the rule book - not just in the way you dressed, but in how you made music. Before punk I was a blank page with no idea of where I was going."