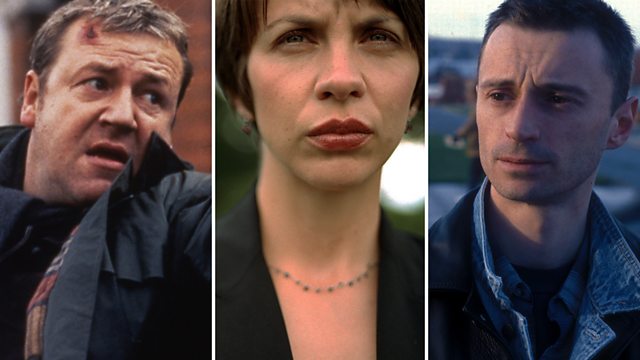 From EastEnders to Hollywood: Antonia Bird

Documentary celebrating the career of film director Antonia Bird, exploring her fight to get her voice heard and to break through the barriers against her gender and her politics.

The British director Antonia Bird blazed a trail from the radical hotbed of the Royal Court Theatre in the 1970s, via the ground-breaking early days of EastEnders and Casualty in the 80s, all the way to Hollywood in the 90s.

She won four Baftas, nurtured some of our greatest actors, and became the first British woman to direct a Hollywood movie. Yet, less than three years after her early death in 2013, her name is little known, and her work largely forgotten.

This documentary aims to put that right - the first to examine her legacy and to place Antonia Bird where she belongs, among the most important British directors of the past 40 years. Filmmaker Susan Kemp reveals the secrets behind Antonia's greatest films - such as Safe, Priest, Face, Ravenous, The Hamburg Cell and Care - through intimate interviews many of her closest collaborators, including actors Robert Carlyle, Anita Dobson, Kate Hardie and Steven Mackintosh, and writers Irvine Welsh, Ronan Bennett and Kay Mellor.

Antonia's career was a long fight to get her voice heard, and to give voice to the powerless and the abused, the misfits and outcasts left behind our society and let down by its institutions - homeless teenagers, kids in care, criminal addicts in recovery, priests struggling with their sexuality, even the 9/11 hijackers and cannibals in the Old West.

Yet her politics and her gender meant she was often blocked. This documentary brings to life the battles - the victories and defeats - of this shy but passionate woman.

This is also the story of Britain over the past 40 years, a period of convulsive and painful transformation.

See all clips from From EastEnders to Hollywood: Antonia Bird (2)