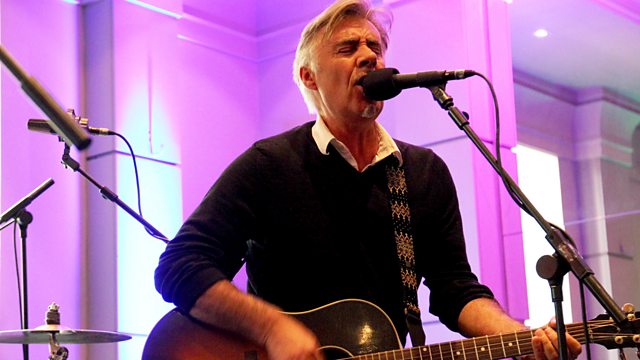 Often described as one of the most influential gigs of all time, the Sex Pistols appearance at The Lesser Free Trade Hall on 4th June 1976 was attended by just a handful of people. But the few that were there went on to form some of UK's most celebrated bands including Joy Division, The Smiths, Buzzcocks and The Fall.

With special guests and live music, Mark & Stuart explore the musical and cultural ripple effects of this legendary gig.

The 10 Gigs That Launched a Thousand Bands 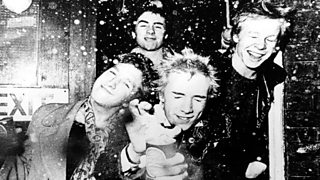 Find out which gigs gave rise to new musical tribes the way the Sex Pistols did in 1976.