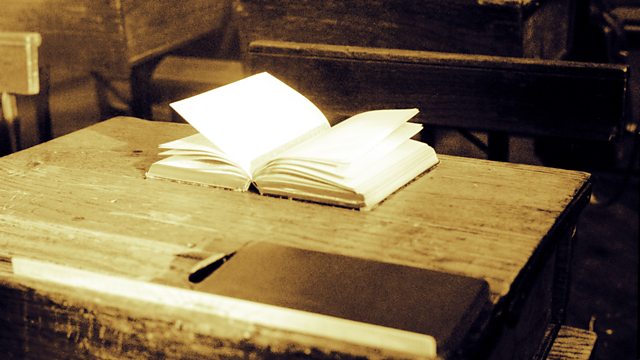 The Essay Lines of Work
Episode 1 of 5

Lecturer Francis Gilbert reads Jean-Jacques Rousseau's Emile and reflects on whether this template for a perfect education has a place and an influence on the current curriculum.

Prominent people in a particular line of work read and reflect on the writings of an illustrious forebear of the same trade. The essays are partly about ideas and how they change, but also about the practice and the human experience of being a certain kind of thing; be it a teacher, a soldier a critic or a journalist.

Francis Gilbert was a secondary school teacher for a number of years and is now Lecturer in Education at the University of London. He reads Jean-Jacques Rousseau's Emile and reflects on whether this template for a perfect education has a place and an influence on today's curriculum. Rousseau was an 18th-century Swiss philosopher and Emile - which charted the imagined education of the books titular young man - can be through of as the educational textbook of the Romantic movement. Rousseau's ideas have influenced Steiner Schools and the Montessori movement but are they desirable (or even feasible) in the age of mass state education.