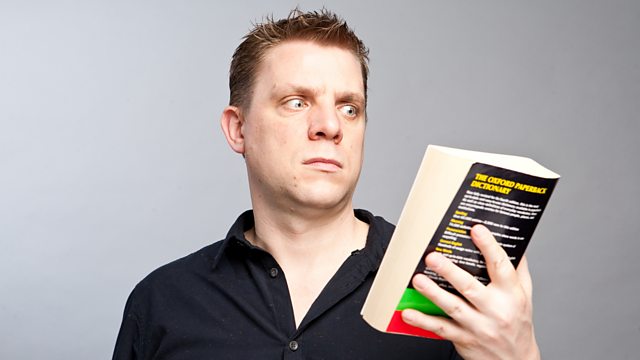 4 Extra Debut. Michael Fabbri takes you into his world, where his dyslexia makes life harder and the manual is pretty hard to read. From 2016.

Comedian Michael Fabbri is dyslexic, but this programme is not a message of hope and encouragement.

This programme is a catalogue of mistakes and challenges that Michael has faced throughout his life.

This hilarious account of his school years details the mental scarring of being forced to play Romeo and being confronted with surprise bible readings.

A Dabster production for BBC Radio 4 first broadcast in May 2016.