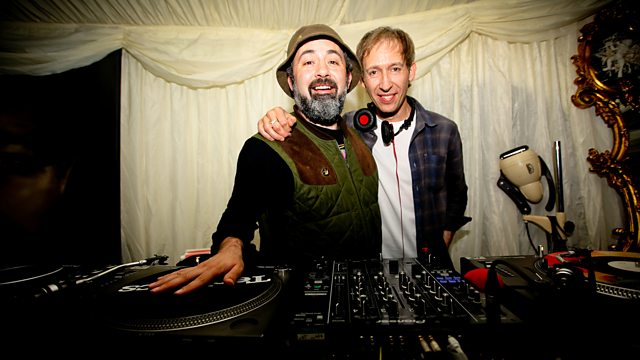 Nick has more highlights from the Late Junction line-up at The Great Escape in Brighton, the leading festival for emerging bands in the UK. We have an exclusive mix by Andy Votel, owner of notorious Mancunian crate digging label Finders Keepers, recorded live from the Late Junction stage. Expect psychedelic oddities, rare european soundtracks and cult library records.