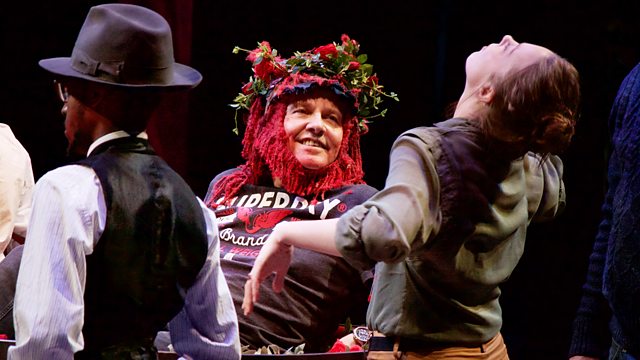 Following County Durham's Barnard Castle Players performing some key roles in RSC's A Midsummer Night's Dream. Can they rise to the challenge?

A Midsummer Night's Dream is one of Shakespeare's best-loved comedies. To mark the 400th anniversary of the Bard's death, the world-renowned Royal Shakespeare Company has selected six amateur actors from County Durham to perform some the play's key roles. Can the Barnard Castle Players rise to the challenge? Will the RSC discover a new star to take on the comic role of Bottom? We follow the highs and the lows in the run-up to the opening night.