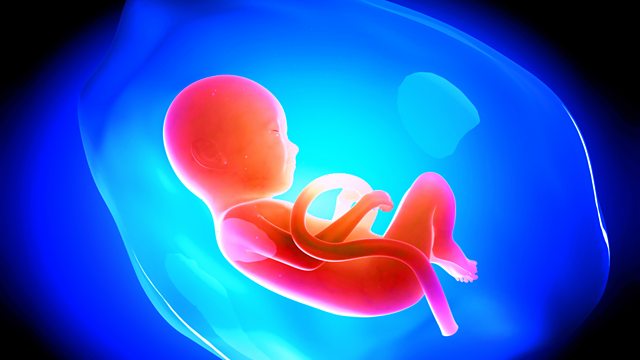 By Joseph Wilde. Unsettling drama set in the near future. When a couple discover that they cannot have a healthy baby naturally, Zenith Genomics seems to offer the solution.

by Joseph Wilde. Unsettling drama set in the near future.
When a couple discover that they can't have a healthy baby naturally, Zenith Genomics seems to offer the solution: they can create a perfect, bespoke child, with every gene hand-picked. For a price. But the parents soon find that perfection brings its own problems...

A dark fable about parental expectation and the pressures of parenting in a competitive and commodified world.

The Writer
Joseph is a young writer for stage, screen and radio. His breakout play CUDDLES was originally produced in 2013 and revived in 2015 for a UK tour and New York transfer. Joseph has also written plays for Hightide Festival Theatre and Ovalhouse, and in 2014 he worked as an assistant director at the Royal Shakespeare Company. His first radio play THE LOVING BALLAD OF CAPTAIN BATEMAN won the 2014 Imison Award, and for television, he currently writes for DOCTORS and completed the CASUALTY shadow scheme in 2015.

Your Perfect Summer, On Sale Here