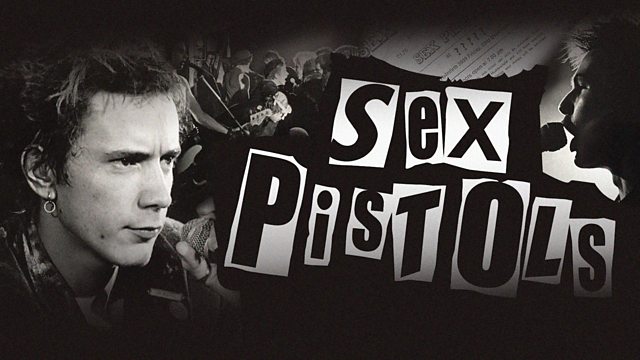 Punk, the Pistols and the Provinces

On its 40th anniversary, Mark Hodkinson looks at the impact of punk rock in Yorkshire, where the Sex Pisols played their first and last gigs outside London.

To mark its 40th anniversary, Mark Hodkinson looks at the impact of punk rock outside of London and, in particular, in Yorkshire where the Sex Pistols played their first and last gigs outside the capital.

Punk is viewed principally as a London phenomenon. The Sex Pistols in particular are synonymous with the capital, but their UK touring career outside the capital was book-ended by two shows more than 200 miles away.

On Wednesday 19 May 1976, six months before the release of their first single, the Sex Pistols performed at Sayer's nightclub in the sleepy market town of Northallerton in North Yorkshire. Just 19 months later, on Christmas Day 1977, the band made their last UK appearance, at Ivanhoe's, a small club in Huddersfield, West Yorkshire.

Music fan and experienced journalist/broadcaster, Mark Hodkinson, visit both towns and speaks to people who were at the gigs. He plots the impact of punk in the provinces where thousands of disgruntled teenagers heeded The Clash's entreaty to the 'faraway towns' to 'come out of the cupboard, you boys and girls' ("London Calling").

Brian Simpson was the DJ at Sayer's which, in the weeks leading up to the Sex Pistols visit, had played host to Wayne Fontana and the Mindbenders and The Searchers. Along with Steve Williams, who was also at the gig, he remembers people leaving the club in droves when the Sex Pistols began playing. ''We had no idea who they were,'' he says. ''Northallerton was suddenly at the forefront of punk rock but we had no idea that we were. It was about two weeks later when I saw their picture in one of the music papers that I realised I'd seen them play.''