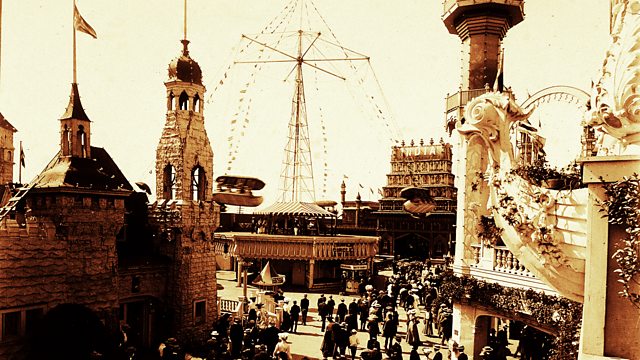 Claire Prentice tracks down some of the premature babies, now in their 70s, 80s and 90s, who owe their lives to the doctor who put them on show at the Coney Island amusement park.

At Coney Island amusement park between 1903 and 1943 there was an extraordinary exhibit: tiny, premature babies. 'Dr. Martin Couney's infant incubator' facility was staffed by nurses in starched white uniforms and if you paid a quarter, you could see the babies in their incubators.

Journalist Claire Prentice has been following the story and tracked down some of those babies, now in their 70s, 80s and 90s, who were put on show. She discovers how Dr. Couney brought the incubator to prominence in the USA through World's Fairs and amusement parks, and explores how a man who was shunned by the medical establishment changed attitudes to premature babies and saved countless lives.

(This programme was produced in Scotland by Mark Rickards and first broadcast on BBC Radio 4.).