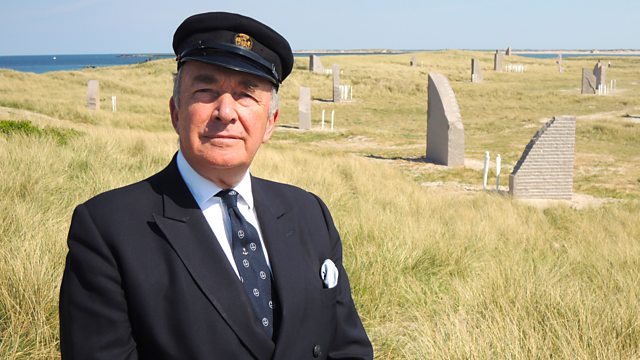 Jutland: The Battle that Won the War

Lord West explains why Jutland was the most important battle of the First World War.

Lord West explains why Jutland was the most important battle of the First World War on land or sea, a dramatic strategic victory and an inflection point which directly paved the way for allied victory.

He argues that the major British contribution to winning the war came at sea, and that it was the ancient British tactic of blockading and starving out a continental foe which eventually won the day, and shows how central the naval war, and the Battle of Jutland in particular, was to bringing America into the First World War on the allied side.

Lord West visits the German naval base in Wilhelmshaven, former home of the German Imperial navy and the place from which German naval commanders looked out on a North Sea which they could not safely navigate and from which they could not escape. He travels on a boat close to the site of the battle itself to imagine the scene when the sea was filled with giant 'castles of steel', firing huge shells and belching out coal smoke. And after meeting British and German historians, he travels to a new memorial in Jutland to weigh the human cost that day.