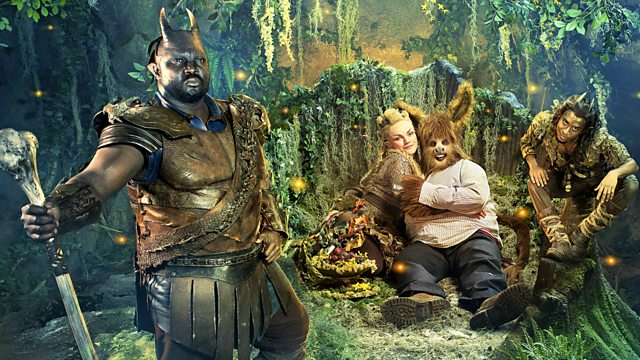 Whit Stillman takes on an early Jane Austen epistolary novella, Love and Friendship; a film full of wicked women and gullible men
Cornelia Parker's asked 60 artists to submit items to an exhibition of found objects at London's Foundling Museum.
The man who revived Doctor Who for the BBC -Russell T Davis - turns his attentions to an all-star version TV of Midsummer Night's Dream
Simon Armitage has translated another Middle English poem; Pearl. It's the tale of a man addressing a daughter who died as an infant and returns as a bride of Christ
Rory Kinnear plays Macheath in the National Theatre's production of Brecht and Weill's The Threepenny Opera

Love & Friendship is in cinemas now, certificate U.

FOUND is at the Foundling Museum in London until 4 September 2016.

The Threepenny Opera is at the National Theatre in London until 1 September 2016.

Pearl by Simon Armitage is available in hardback and ebook now.