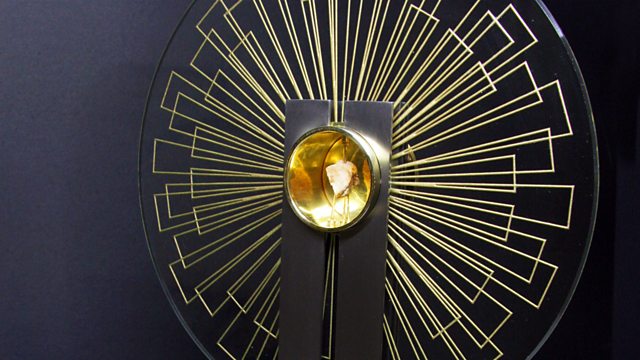 A fragment of bone believed to have come from the body of St Thomas Becket is to return to England from Hungary for the first time in more than 800 years in what's being hailed as a vivid symbol of reconciliation between Anglicans and Roman Catholics. Trevor Barnes reports.

Ahead of the first ever World Humanitarian Summit in Istanbul next week Sandrine Tiller explains why Medecins Sans Frontieres will be boycotting the event after the organisation branded it 'a fig-leaf of good intentions'. Matthew Carter from Catholic relief agency CAFOD discusses why he will be attending the summit with Mehmet Ugu, Professor of Economics and Institutions, University of Greenwich.

Sunday is joined by members of the 'Mixed Up Chorus' - the multi-faith choir closing this Sunday's London Interfaith Music Festival.

Rev Rachel Mann reviews a new book giving voice to transgender Christians and the editor of 'This is My Body', Rev Christina Beardsley, tells Mike Wooldridge why it was a project whose time had come.

The Rev Colin Chambers was prison chaplain on South Africa's Robben Island for eight years and Nelson Mandela was one of the prisoners he visited. William Crawley spoke to Colin about the former president's spiritual side.