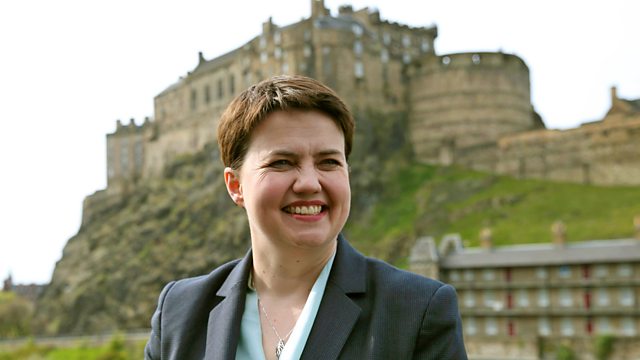 Ruth Davidson, leader of the Scottish Conservatives, is credited with detoxifying the Tory brand in Scotland. A kick-boxing, Territorial Army-trained, gay Christian with working-class roots, she's not your typical Tory.

This month she's led a Conservative resurgence in Scotland. The Scottish Conservatives are now the largest opposition party in Holyrood, kicking Labour into third place. David Cameron has tipped her as a potential successor.

At just 37 her rise has been meteoric. She joined the Conservative Party only 7 years ago after a career in broadcasting. How has she done it? Mark Coles finds out.