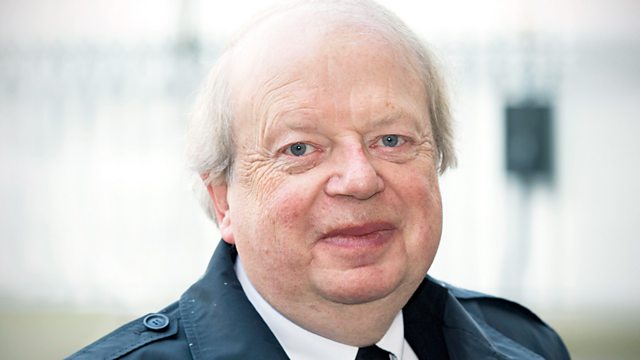 Garden designer Juliet Sargeant tells us about her preparations for the pinnacle of the horticultural year - the Chelsea Flower Show.

Swedish elite athlete Mikael Lindnord took part in endurance race across the Ecuador. After taking pity on a stray dog and feeding him some meatballs, the dog then followed Mikael hundreds of miles across mountains rivers and the jungle. Mikael named him Arthur and eventually took him back to live with his family in Sweden.

Plus the singer, actor and now writer, John Barrowman shares his Inheritance Tracks

And the school teacher and his pupils who were so inspired by Saturday Live guest Liesbeth Langford, that they made an award winning film of her life.

Presenters and guests in studio

Arthur the dog, Chilling in the studio