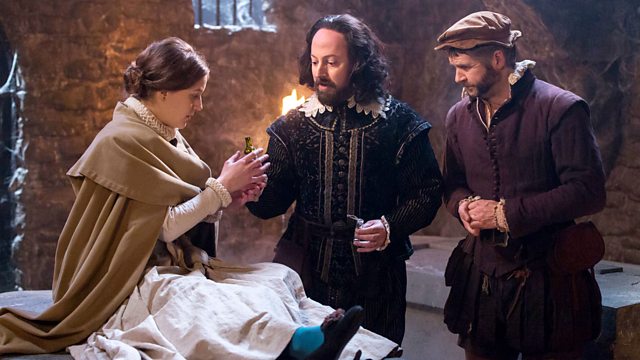 Comedy about William Shakespeare. Will struggles to find inspiration for Romeo whilst also dealing with an angry actor and an annoying guest.

Comedy starring David Mitchell as William Shakespeare. Will starts to make a name for himself in London while also trying to be a husband and father for his family in Stratford-upon-Avon.

This episode sees Will struggle to find inspiration for Romeo while at the same time having to deal with an angry actor, a very annoying house-guest and his family's not-terribly-helpful script suggestions. 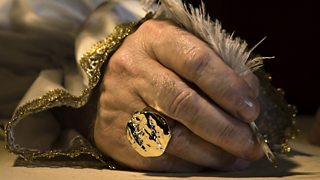 His writing, his business dealings, and family life.