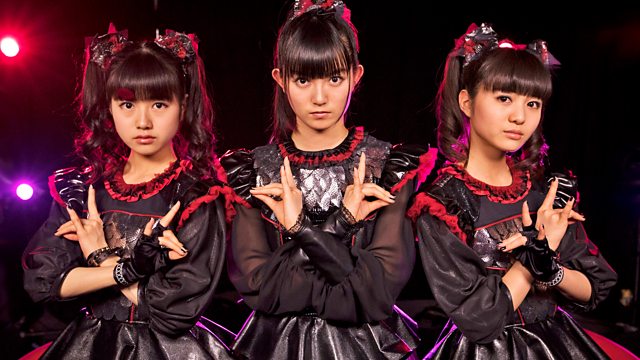 Dev heads to Tokyo to investigate the phenomenal rise of Japanese pop metal band Babymetal and uncover the pop culture scene that gave rise to the group.

Japanese culture is all around us, from games to movies, comic books to fashion magazines; and it's something that's fascinated Dev since he was a kid. The biggest cultural export from Japan in recent years has been the phenomenal rise of Babymetal; 3 school age girls fusing Metal with J-Pop, who recently performed a sold out concert in front of 12,000 fans at Wembley Arena.

Dev heads to Tokyo to learn more about the pop-culture that's spawned the band. He enters the world of traditional J-Pop idols (including Katy Perry endorsed Kyary Pamyu Pamyu), explores the Japanese rock scene (with Crossfaith), learns about kawaii fashion in Harajuku (Tokyo's equivalent to Camden Market) and has a wild karaoke night with a band called Ladybaby.

The Tigers of Butetown

Anorexia: A Boy In A Girl's World