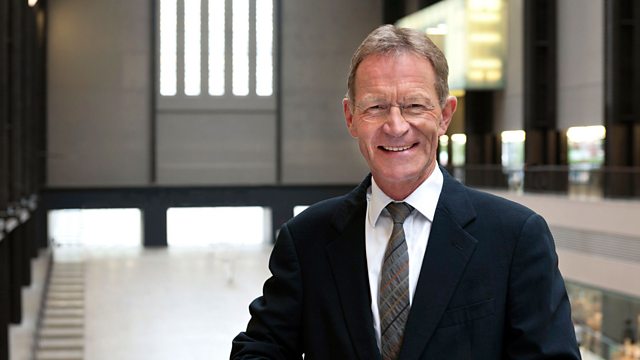 Sir Nicholas Serota, director of the Tate, makes a personal journey to one of the most economically deprived areas of the UK, as he dares to ask why contemporary art matters?

In the former steel town of Middlesbrough, Serota encounters a radical experiment by the Middlesbrough Institute of Modern Art, as it creatively redefines its mission to better serve the community of Teesside, including its large population of asylum seekers.

In New York, Serota meets artist Mark Bradford, who will represent the US at the Venice Biennale next year. Bradford, an abstract painter, is determined to use his success in the art world to help foster teenagers in the deprived neighbourhood of Los Angeles where he grew up.

See all clips from Nicholas Serota (4)