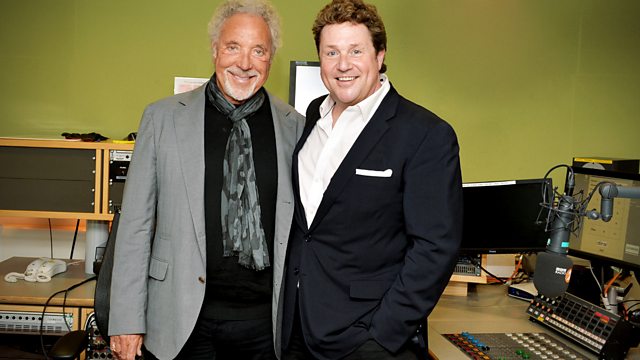 This week you can hear his interview with superstar singer Sir Tom Jones. Tom has been thrilling audiences worldwide with his trademark belting baritone for over 60 years. He recently released his autobiography Over The Top and Back and embarks on a string of live shows this summer. He chats to Michael about his life and stunning career.

Want to get in touch with Michael? Email Michael.ball@bbc.co.uk.

With Bonnie Raitt and Vincent Niclo

See all clips from Tom Jones and Katherine Jenkins (4)