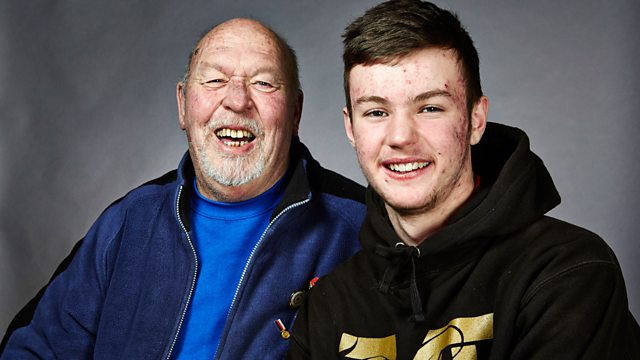 Old School with the Hairy Bikers
Episode 1 of 3

Reality series in which teenagers are paired up with pensioners to see if they can transform each other's lives. Here, four of the unlikely pairs attempt to establish friendships.

The Hairy Bikers are in Oxford to meet head teacher Niall McWilliams and set up their most ambitious project yet - an intergenerational experiment which will pair 12 teenagers with 12 pensioners for one term in a struggling school, to see if the resulting partnerships can benefit both groups.

13-year-old Jacub is paired with 70-year-old former kitchen fitter Clive. Jacub has ADHD and is struggling to cope with his dad's suicide eight years ago. Clive's youngest son died ten years ago from a drug overdose. Their initial meetings go well but will Clive be able to help Jacub manage his disruptive behaviour?

13-year-old Tawne was bullied last year. Even when she went home to escape, the abuse continued online. Tawne's partner is 65-year-old former nurse Judy, who was also a victim of bullying. But their first meeting is a disaster when Tawne fails to show up.

16-year-old Robbie's mum has multiple sclerosis, so Robbie often misses school in order to care for her and his three younger sisters. Robbie's partner is 62-year-old ex-supermarket manager Rick who has lived alone for ten years.

16-year-old Wez has a passion for boxing. But his partner, 71-year-old Dave, a former electrician, doesn't rate boxing as a career option, so their partnership looks like it might already be on the ropes. With so many partnerships on the line, will the 50-year gulf between the generations prove a bridge too far?

See all episodes from Old School with the Hairy Bikers

Find out more from The Hairy Bikers and The Open University 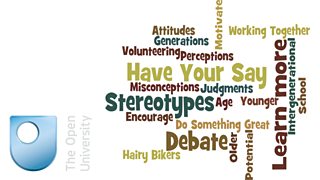 Have your say, share your views, and find out more with The Open University

Do Something Great: Find out how you can make a difference 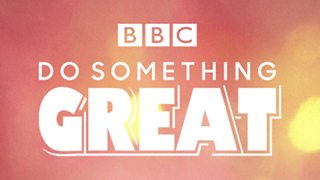 Old School is part of the Do Something Great season