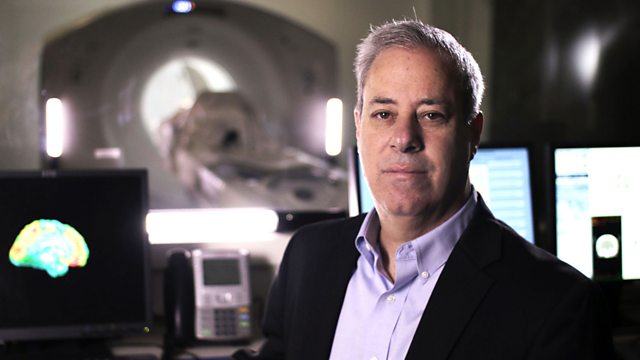 Horizon investigates a new era of Alzheimer's research. New scanning and gene technology is allowing scientists to identify the disease at its earliest stages.

Horizon investigates a new era of Alzheimer's research, which is bringing hope to millions of sufferers across the world. New scanning and gene technology is allowing scientists to identify the disease at its earliest stages, often 15 years before symptoms appear and the brain cells are destroyed. New drugs trials in Colombia, the USA and Europe are showing startling success in reducing beta amyloid, the protein which is a hallmark of the disease.

It is also becoming clear that changes in lifestyle can prevent the development of the disease. A new system inside the brain has been discovered which clears amyloid when we are in deep sleep, but allows it to accumulate if we don't sleep well.

The programme reveals that for sufferers in the early stages of the disease, brain connections, or synapses, can be strengthened and even replaced by absorbing enough of the right nutrients. A UK-wide trial helps sufferers in the early stages to concentrate on improving everyday tasks, and in the process not only makes their lives easier, but helps to reactivate the planning and organisational parts of the brain.

In an ageing world, where the biggest risk of developing Alzheimer's is old age, the scientific breakthroughs in Alzheimer's disease are bringing hope where once there was despair.

See all clips from Curing Alzheimer's (2)

Register your interest to participate in dementia research.

How close are we to stopping Alzheimer’s? 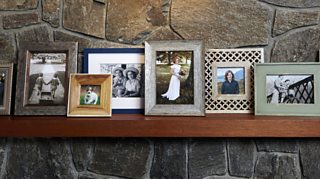 Discover the different ways in which Alzheimer’s disease is being tackled.