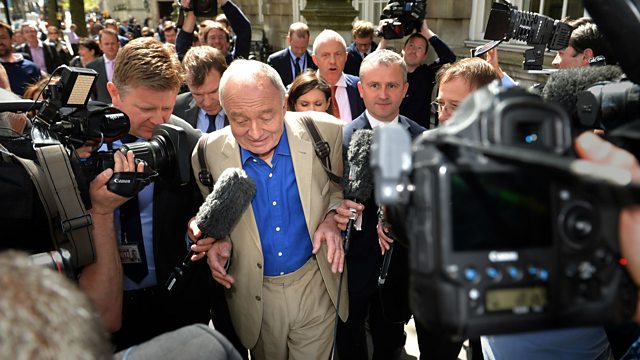 Anti-Semitism on the Left

David Aaronovitch explores why a left-of-centre, progressive, pro-minority party might have a problem with anti-Semitism.

Labour activists, councillors, an MP and a former Mayor of London have all been suspended for comments which many regard as anti-Jewish. But why might a left of centre, progressive, pro-minority party have a problem with Anti-Semitism?

Joining David Aaronovitch in The Briefing Room:
Professor David Hirsh - the founder of the 'Engage' campaign against anti-Semitism on the Left
Owen Jones - journalist and Labour party member
Kerry-Anne Mendoza - activist and editor of The Canary.

The Truth About BHS