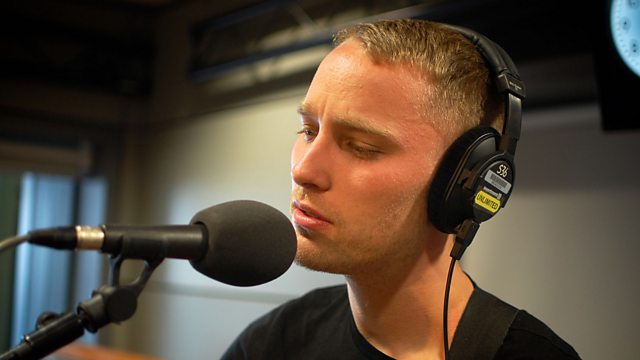 Mark presents an hour of the best folk and acoustic music and hosts a session from Edinburgh singer Adam Holmes and his band the Embers.

Known for his work with the band Rura, and recently also with John McCusker, Adam is one of the most promising new voices in British folk.