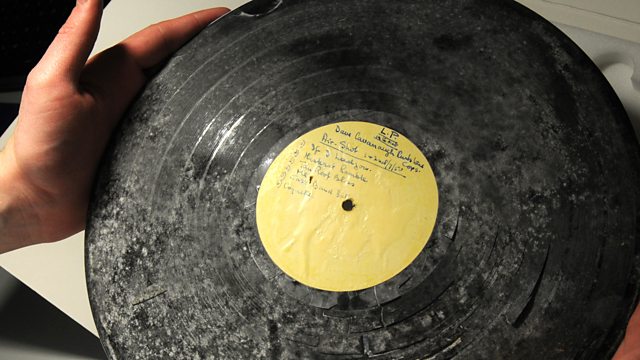 Adventures in music, ancient to future: Max Reinhardt is joined by Andrea Zarza of the British Library Sound Archive. Plus tracks by Leyla McCalla, Grasscut and Sunburst.

Adventures in music, ancient to future: Max is joined by Andrea Zarza, curator of world and traditional music at the British Library Sound Archive to share some of her most precious sound recordings. These include an elders chanting ceremony from the now-lost Tucano tribe of Colombia and a recently-digitised recording of two young boys recorded in the Tigray region of Ethiopia.

Verity Sharp with 100 years of Moondog