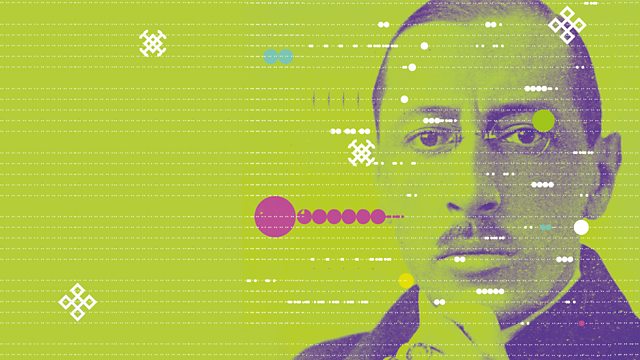 Esa-Pekka Salonen conducts the Philharmonia Orchestra in an all-Stravinsky concert at the Royal Festival Hall. Symphonies of Wind Instruments (1947); Agon; The Rite of Spring.

Esa-Pekka Salonen conducts the Philharmonia in an all-Stravinsky programme recorded at the Royal Festival Hall, London, including The Rite of Spring.

8.20 pm
Stravinsky: The Rite of Spring

The Philharmonia's Principal Conductor Esa-Pekka Salonen takes the baton in tonight's concert as part of the orchestra's Myths and Rituals series. The concert opens with a work dedicated to the memory of Claude Debussy who died in 1918, the Symphonies of Wind Instruments, a one-movement work scored for wind and brass ensemble. Stravinsky wrote his ballet Agon for twelve dancers, with choreography by George Balanchine. Tonight's performance includes choreography by Karole Armitage. After the interval, the concert concludes with another ballet score - The Rite of Spring, written for the 1913 Paris season of Sergei Diaghilev's Ballets Russes company, with choreography by Vaslav Nijinsky. The first performance of the ballet famously caused a near-riot in the audience, but is now regarded as one of the most influential and most recorded and popular works of the 20th century.