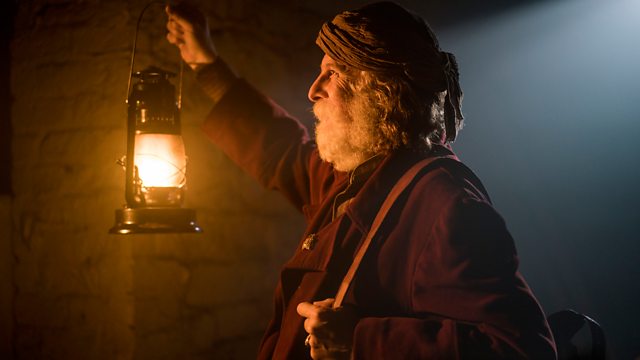 Men of Iron, Men of Smoke

Thriller set during the Victorian era. When a footballer is brutally murdered, a key suspect is a man close to Drake's heart.

Just as it seems that Reid and Drake have found their working dynamic once more, they are forced to engage with a difficult murder case that threatens to open old wounds. A young man has been found murdered and the investigation takes our heroes to the Thames Ironworks and into the brutal world of Victorian football. When the case connects to a young worker named Thomas Gower, a man who was saved from the hangman's noose many years ago by Drake, fissures begin to emerge between Drake's and Reid's instincts.

Jackson, meanwhile, is coming under increasing pressure from Long Susan - desperate for contact with her son, soon she will risk everything they have worked for in a move that may spell her downfall.

A White World Made Red—Series 4

See all episodes from Ripper Street

Who braves the mean streets of east London? 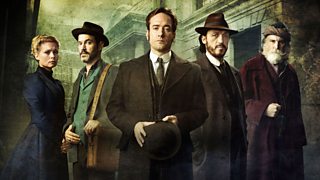