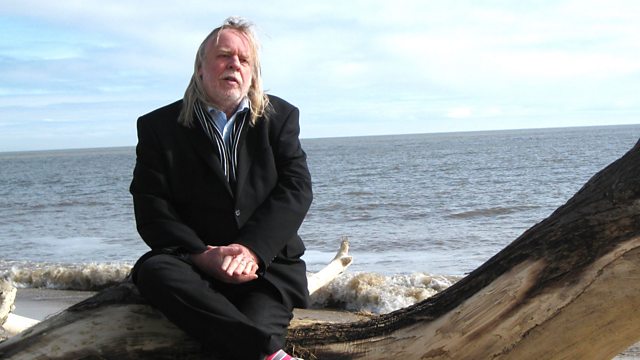 Film exploring the history of the concept album, a musical format usually based around a structured narrative, that developed to become the equivalent of rock 'n' roll theatre.

It's possibly one of the most denigrated inventions in the history of music, the greatest signifier of rock star pomposity. Indeed, in some quarters, the very mention of it is likely to provoke sniggering derision, conjuring up images of quadruple-gatefold album sleeves, songs that go on for weeks and straggly-haired rockers prattling on about mystical lands, unicorns, goblins and dystopian futures. But - back when people actually took the time to sit down and listen to records from beginning to end - for many, nothing delivered a more rewarding experience than the concept album. And for some, it's still a format that provides rock music with its high watermark moments.

This documentary explores the history of a musical format - usually based around a structured narrative, though sometimes tied together by a loose theme - that developed to become the equivalent of rock 'n' roll theatre, often on an operatic scale. The legendary cape-wearing keyboardmeister Rick Wakeman - himself the creator of several of history's most, ahem, 'elaborate' long players - presents this insightful and playful exploration of the greatest examples of the art form.

From social commentary to collected songs of loneliness, heartache and introspection, from tales of intergalactic rock stars to anthems of isolated youth, the film takes us on a journey - examining the roots of the concept album in its various forms, unpacking some of the most ambitious - and ridiculous - projects of the past fifty years, from Woody Guthrie's Dustbowl Ballads to Tales from Topographic Oceans by Yes; the Beach Boys' Pet Sounds to George Clinton's Mothership Connection; The Wall by Pink Floyd to The Flaming Lips' Yoshimi Battles the Pink Robots.

Some of the mavericks who made the maddest and most memorable big ideas happen are here to provide their own perspectives, including Ian Anderson (Jethro Tull); Laura Marling; George Clinton; Wayne Coyne (Flaming Lips); J Willgoose Esq (Public Service Broadcasting); Fish (Marillion); Tony Asher (co-writer of lyrics on Pet Sounds); graphic artists such as Roger Dean (designer of Yes album sleeves) and Aubrey Powell of design partnership Hipgnosis (Pink Floyd's Dark Side of the Moon and Animals, and Genesis's The Lamb Lies Down on Broadway).