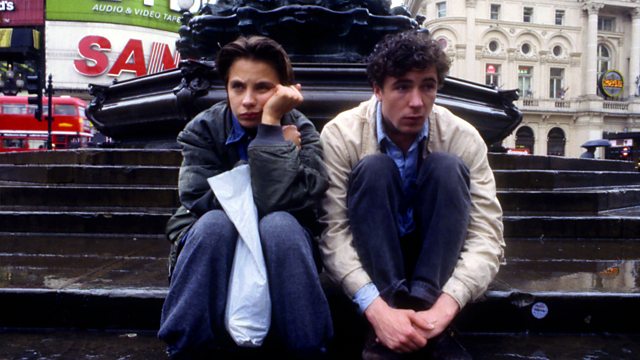 Radio 4's weekly look at the world of film, with Francine Stock. Antonia Bird is remembered by friends and colleagues.

Director Antonia Bird, one of the few female directors to carve out a career in the British film industry, is remembered by friends and colleagues Ronan Bennett, Mark Cousins and Kate Hardie.

The only female director to be nominated for a feature film in this year's Oscars, Deniz Gamze Ergüven, discusses Mustang, her controversial drama about the treatment of young girls in rural Turkey.

Critic Tim Robey and film buyer Clare Binns reveal what they're looking forward to in this year's Cannes film festival.

The documentary Antonia Bird: From EastEnders to Hollywood will be broadcast on BBC Four on Sunday 22 May at 9pm.