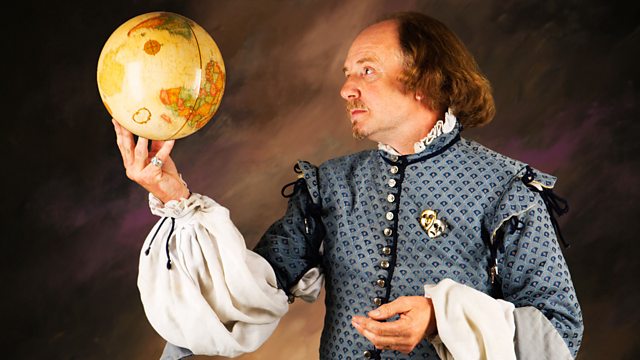 Writer Nadia Davids talks to a variety of South Africans including legendary actor John Kani and former political prisoner Eddie Daniels about what Shakespeare means in the country today. She finds Shakespeare being performed as a way of discussing race, violence against women post Pistorius, and the current political crisis around President Zuma, but also that his presence in South Africa's cultural landscape is contested by some as part of the debate about decolonising education. For others such as school pupils from a township outside Cape Town and for a group of homeless men in Johannesburg, Shakespeare offers an opportunity to grow and develop as well as reflect on their own lives.

See all episodes from Shakespeare In...