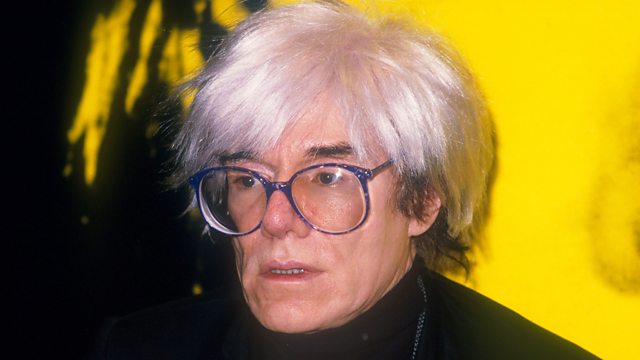 The Andy Warhol Diaries, Part One

Death and Taxis
Episode 1 of 4

Everyone who is anyone in New York from 1976 to 1987 is in Warhol's diary - from Mick Jagger to Donald Trump.

"Friday, August 30, 1978: The doorbell rang and it was Liza. She said, 'give me every drug you've got.' I gave them some coke, Valium and four Quaaludes. A little figure in a white hat came up, and it was Marty Scorsese, hiding around the corner. He and Liza went off to have their affair on all the drugs. (Valium $1)"

Beginning in the fall of 1976, America's most famous artist Andy Warhol talked to his secretary by phone at 9:00 AM, every Monday to Friday morning, for ten years. He would talk about the events of the previous day, and his office would transcribe his monologues into diary pages.

The diary began as a careful recording of his use of money, from phone calls to nickels for bag-ladies to cab rides (lots of cab rides), but quickly evolved into Warhol's personal observations. It was posthumously published in 1989 - a condensed version of Andy's more-than-20,000 page, phoned-in audit/diary.

Nobody escapes his sharp tongue.

See all episodes from Death and Taxis