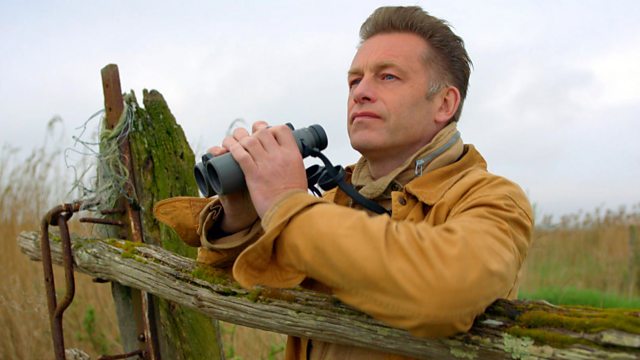 Fingers in the Sparkle Jar
Episode 1 of 5

4 Extra Debut. Springwatch presenter describes a lonely childhood - when he was isolated by his obsessions. Chris Packham’s memoir from 2016.

Chris Packham is a naturalist, nature photographer and author, best known for his television work. But in his lyrical and painfully honest new memoir, he reveals the life-events which would eventually shape him and change him forever.

Chris brings to life his childhood in the 1970s, from his bedroom bursting with birds’ eggs and jam jars, to his feral adventures. But throughout his story is the search for freedom, meaning and acceptance in a world that didn’t understand him.

Chris begins his recollections as an introverted, unusual young boy, isolated by his obsessions and a loner at school.

This unconventional and uncompromising memoir moves back and forth through time, capturing a child’s view of the 60s and 70s – the music, the clothes, the cars – alongside recent, more exposing recollections from adulthood.

See all episodes from Fingers in the Sparkle Jar