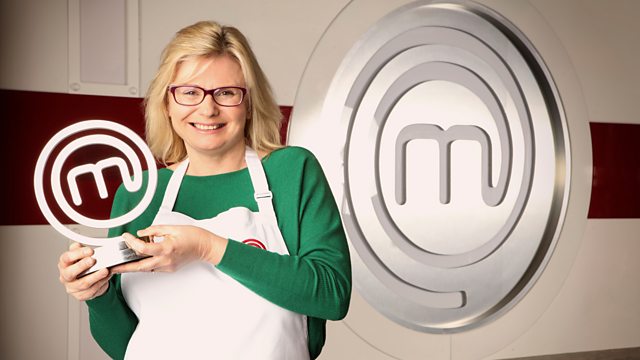 Is there anything wrong with sharing intimate pictures online? Artist Whitney Bell has created an exhibition using 200 explicit, unsolicited pictures she received online.

Is there anything wrong with sharing an intimate picture with someone online? How about receiving an unsolicited image from a stranger? Artist Whitney Bell has created an exhibition using 200 explicit unsolicited pictures she received online. Katy Horwood talks about the difference between unsolicited images and those shared between consenting couples online.

A tribute to Sally Brampton - journalist, editor and author who died this weekend. In this clip from 2008, Sally talked about her memoir of depression 'Shoot the Damn Dog'.

Masterchef winner Jane Devonshire talks about her about her victory in the television cooking competition, her family food traditions and why she decided to keep quiet about her treatment for cancer.

The Anatomical Venus is a waxwork model of a woman that could be disassembled to show the inner workings of the body. Originally created in the 18th century to help understand the human form these life-sized women made of wax were shaped to look eerily lifelike with gleaming glass eyes, human hair, and anatomically correct organs. Author Joanna Ebenstein joins Jane to talk about how the models merge between medicine, fine art and fetishism. The Anatomical Venus by Joanna Ebenstein is published by Thames & Hudson.