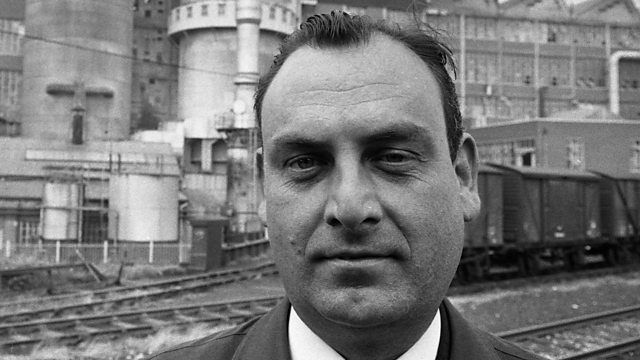 Gillian Darley explores "Subtopia", the architectural argument of the blurring of space between town and country. From 2016.

The distinguished architectural writer Gillian Darley retraces the story of "Subtopia", one of the most significant architectural debacles of the post-war era, and considers its long shadow.

Her story starts with Ian Nairn, the maverick young architectural journalist, who invented the word "Subtopia" in the mid-1950s, when the Architectural Review ran a campaign against unsightly clutter and the blurring of distinctions between town and country.

He continued uncompromisingly: "The whole land surface is becoming covered by the creeping mildew that already circumscribes all of our towns. Subtopia is the annihilation of the site, the steamrollering of all individuality of place to one uniform and mediocre pattern."

And she wonders whether, if the short-lived and unhappy Ian Nairn were alive today, what would he feel about the British landscape?

Tennant Looks Back At Osborne