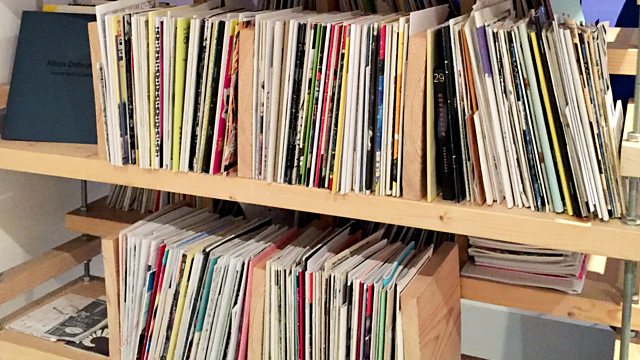 Mary Anne looks at one of Salford's shining cultural gems, the Salford Zine Library, at the weekend of Sounds From The Other City Festival.

Mary Anne looks at one of Salford's shining cultural gems, the Salford Zine library, on the weekend of Sound From The Other City Festival.

While living on a bus and working as a roadie in London, Mary Anne started her career as a writer with a fanzine she put together called Crush.

She used this zine, as well as her skills as a lighting engineer, costume and sleeve designer, to sell herself to the editor of Sounds magazine, and from here she went on to work for Britain's most famous music magazines, the NME.

Do you have a favourite zine? Have you been to the Salford Zine library? Share your stories with us as we celebrate the spirit of this great Northern city!