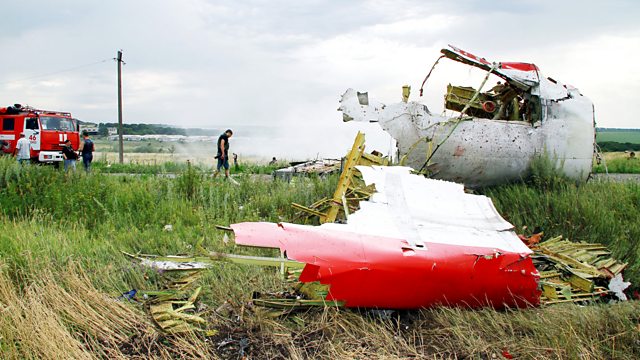 When Malaysian Airlines flight MH17 was shot down over Ukraine, killing all 298 passengers and crew, a storm of conspiracy theories was unleashed across social media. While the official inquiries have pointed the finger of blame at separatist fighters and their Russian backers, a host of different theories claim the Ukrainian government, and even the CIA, were to blame.

With revealing eyewitness testimonies, satellite photographs, wire taps, clandestine videos and expert evidence, Conspiracy Files tries to sort the fact from the fiction. In a world where the information war fought online can be just as significant as battles on the ground, this film also analyses the role of the Kremlin in the search for the truth about who shot down MH17.

See all episodes from The Conspiracy Files