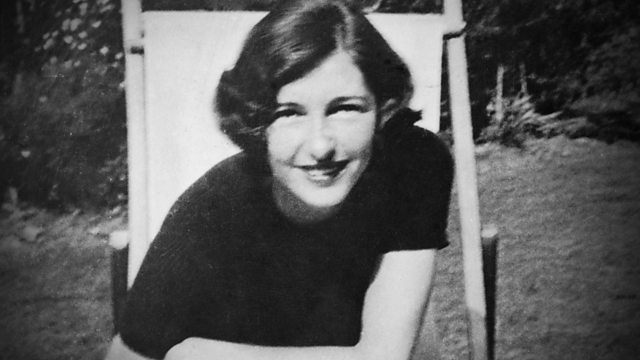 Christine, born Kristina Skarbek, was a glamorous swashbuckling heroine who skied into occupied Poland to distribute Allied propaganda, and parachuted into southern France to work with the Resistance after D Day. Murdered after the war by a jilted lover, she is little known today - thanks partly to the efforts of a group of men she had been close to, who formed a committee to "protect her reputation" from suggestions of sexual impropriety.